The first exhibition was staged at the Lincolnshire Showground Exhibition Hall with some 50 exhibitors. These stands were all inside the hall, a few exhibitors also elected to have some outside area to show additional equipment. With limited funds available for advertising the help given by the local media in supporting a new venture was a great contributory factor in making the event a success, over 2,500 visiting farmers, contractors and agricultural engineers attended over the two days ...

The next few years saw the formation of the Association with a management committee drawn from the exhibitors to organise the show on their behalf. The Introduction of the LAMMA prize for the Best New Product to encourage manufacturers and bring the products to the notice of farmers, has consistently attracted 12 to 15 entries each year. A Trophy for the Best New Invention in memory of Maurice High a secretary/ treasurer of the association has been well supported by 5-6 entries from farmers and agricultural engineers over the years. To improve the quality of the stand displays the Midland Bank presented a prize for the best stand layout. As the show developed Lincolnshire Agricultural Society later presented a prize for the best supporting stand layout. During the years the number of exhibitors and visitors steadily increased, Lamma becoming established as an important annual event.

In 1993 Lamma had grown to over 65 exhibitors and demand for stands was increasing, it was decided to open a new hall for the 1994 Show in the cattle lines of the Lincolnshire Showground, as this was some distance away from the main event an internal bus service was provided. This development proved to be popular as the halls greater height allowed larger machines to be displayed. The number of exhibitors rose dramatically to over 90. As the years passed with the changes in the Industry, it was becoming increasingly difficult to maintain the Lincolnshire element of the show so the committee first decided to admit adjacent counties manufacturers, latter this was extended to include all British manufactured equipment. In spit of these changes the Association has continued to give preference to local manufacturers. With the growth of the show the LAMMA prize for the best new Product was extended by adding a second award for the best New Product of low capital cost. In 1992 a new competition was introduced The Best Literature prize, with the objective of improving the standard of manufacturers sales and other leaflets and booklets. At the 1995 Show a new and enlarged style of catalogue was introduced, this being mailed to a large number of past visitors to the show. 1997 saw the opening of a further small hall increasing the exhibitors numbers to over 100.

In 1996 the Association was advised to form a Company Limited by Guarantee, It was not until after the 1997 show that the new Company came into being, with the 1997 show the available space at Lincoln was fully occupied and yet the demand for space was still growing. The management decided after 1997 show that if Lamma was to continue to meet the demands and needs of the agricultural machinery manufacturing industry then a new site would have to be found, Newark Showground seemed to be ideal as there was over twice the covered space, a large area available for outside stands ample car parking area, easy access and was at the junction of major roads, rail serving all parts of the country and even local facilities for light aircraft. After much discussion and heart searching it was finally decided to make the move. The 1998 show was held at Newark and immediately justified the decision to move, the numbers of exhibitors rose to 126 in spite of a number of exhibitors not coming to Newark. The number of visitors also increased. The catalogue was published nationally and improved facilities were available for all. 1999 was an even better year with the number of exhibitors growing to over 175 with a substantial number of outside stands being occupied. In addition a new competition was sponsored with the Young Farmers Clubs of the local counties on machinery selection, the catering developed by the introduction of a Big Breakfast available all day during the show, the caterers using British produce where ever possible. All this was achieved in spite of the international hard times for both industry and farming.

Over 750 trade stands at LAMMA 2012 showing products and services from companies both large and small from the UK and overseas.

The widest range of products for the agricultural and rural industries at any show in the UK.

A full range of consultancy services for the farming and rural communities.

A friendly and informal atmosphere. 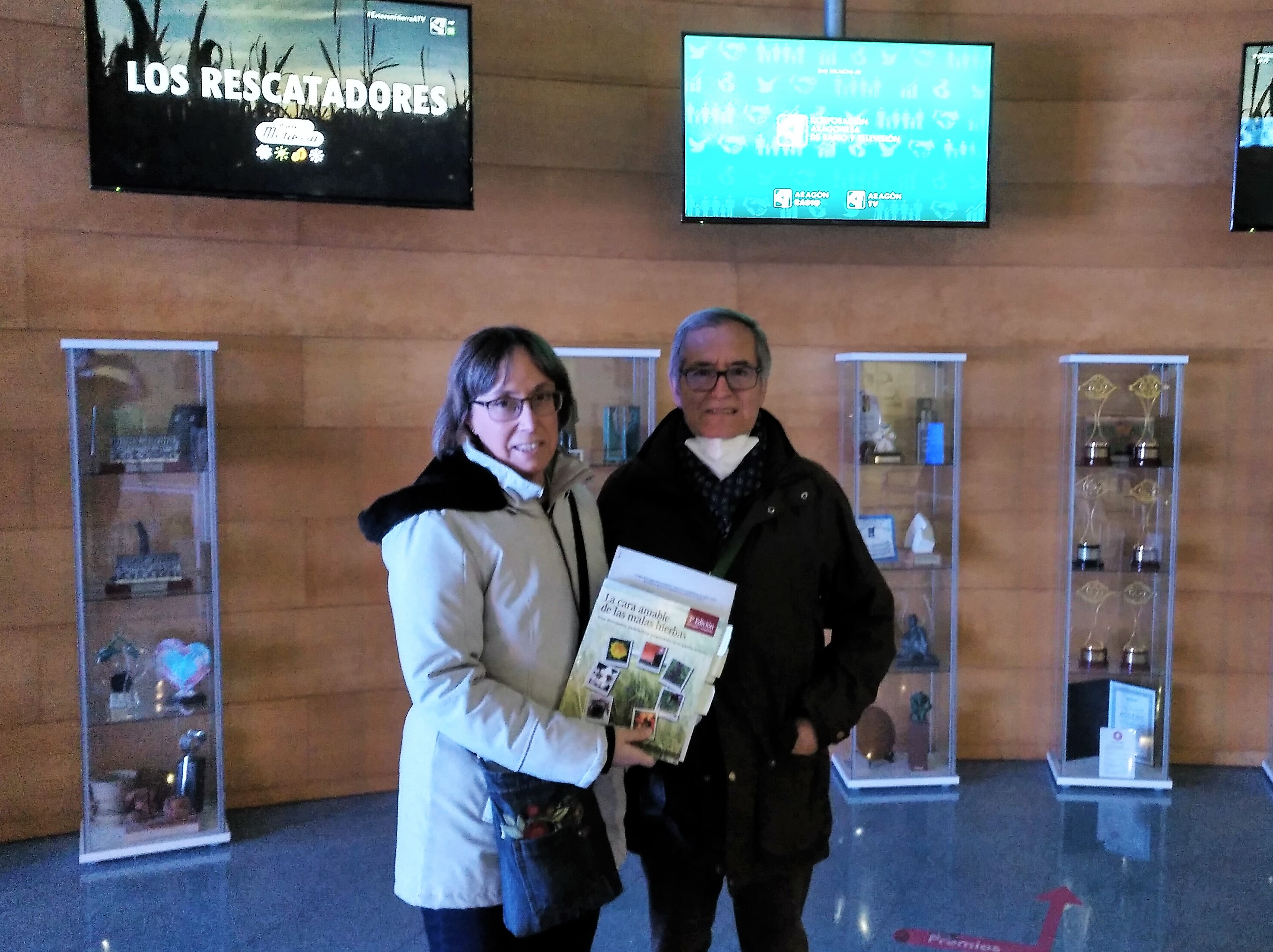